An exhibition identity for the video artist Yang Fudong for the space, Platform L. In this series of films, one of the distinguishing features that characterised this series of works was the presence of a set of coloured panels that defined the spaces and influenced the direction and movement of the participants. These panels were iconic and in some ways representative of a large intervention in this series of films. We felt this would be an appropriate visual starting point to create an identity system for this exhibition. The following are the posters, static and moving for this exhibition. 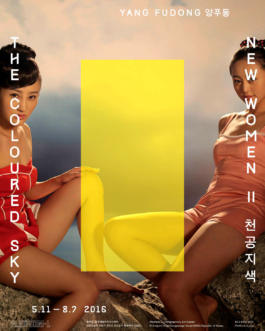 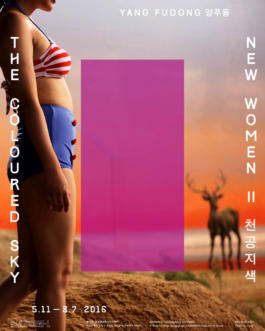